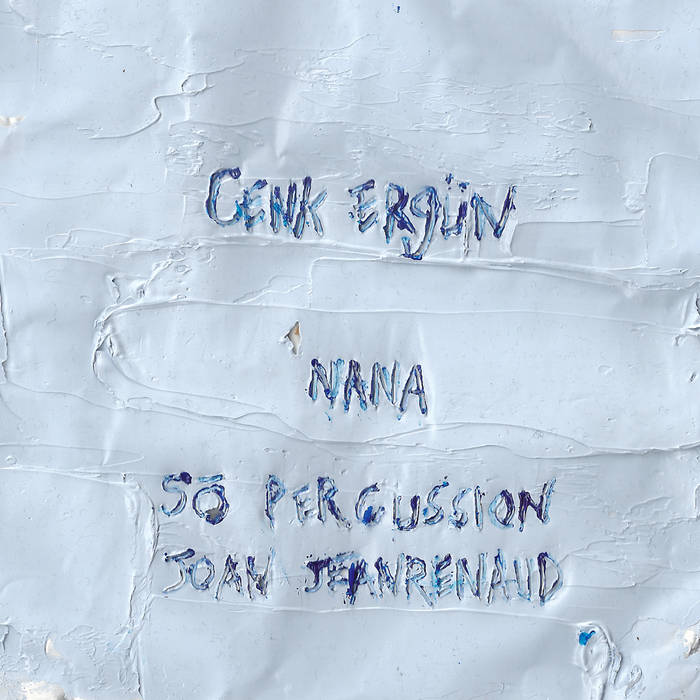 Called "psychedelically meditative" by the NewMusicBox, Proximity is a twenty-five minute long percussion quartet. The music is a series of unisons, canons, solos, and chaotic layers of rhythmic patterns played on bells, pipes, cymbals, tam-tams, gyils, crotales, glockenspiels, and vibraphones – at times struck, at times bowed.

Cello Peace is a quartet for a solo cellist: Four unique interpretations of the same temporally indeterminate score are recorded to be played back simultaneously on four audio channels. Over a half-hour in length, the piece slowly moves through extremes of sonic density and instrumental color as replicas of musical fragments race each other in time.